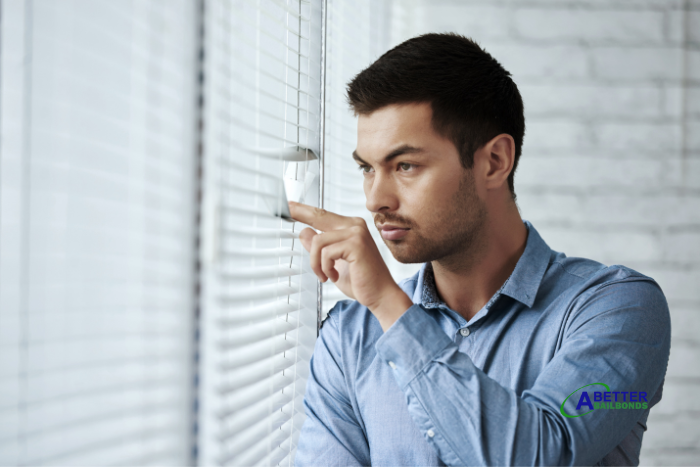 When California created its invasion of the privacy act, the main concern was people recording what was supposed to have been private phone calls and using those recordings against the other person. California is what is called a two-party consent state which means that before a phone call is recorded, both sides of the party must agree to the recording. If either side doesn’t agree to record the call, it is considered an invasion of privacy.

When it comes to video tapes, there are three different ways you’re privacy can be legally violated.

California Penal Code Section 647(j)(1) PC is designed to protect you from someone using something like a periscope, binoculars, video camera, or cell phone to record you while you are in a place, such as within the walls of your own home, where you expect privacy. This particular law is designed to protect you from someone who is outside your home and looking in. It doesn’t prevent someone who is in the home with you from making a recording. In this type of situation, the person doing the recording has to be deliberately violating your privacy.

California Penal Code Section 647(j)(2) PC is designed to protect your privacy from someone who is using some sort of concealed recording device intending to record you in a vulnerable state, such as nude or wearing only your underclothing. A person violates this particular California invasion of privacy law when they knowingly hide a recording device for the sole purpose of capturing footage of the person in their underclothes or a state of undress without the specific consent of the person being filmed.

The purpose of California Penal Code Section 647(j)(3) PC is to protect your privacy when you’re in a position where you expect privacy but are actually being recorded via a hidden camera. Examples of areas where this law is violated include: