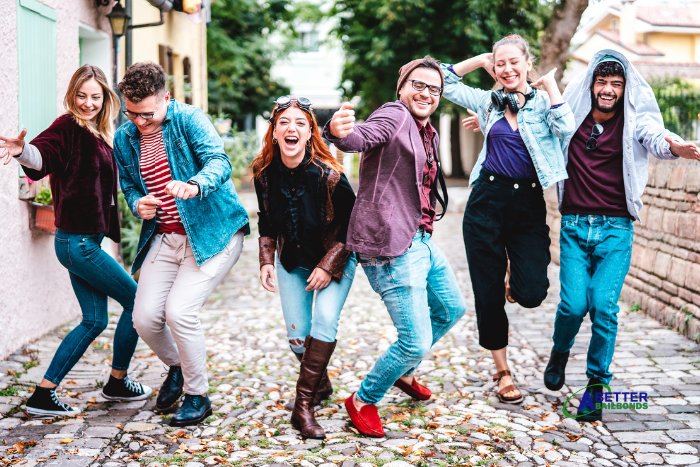 01 Sep Some of the Consequences for Lewd Conduct in California

There are some things you know you’re not supposed to do while in public. These things include touching your own or someone else’s genitals while in public for sexual gratification while you’re in a public space. This type of behavior is considered lewd.

What you may not know is that only is engaging in lewd behavior not socially acceptable, in California, it’s against the law.

The topic of lewd behavior is addressed in Penal Code 647a PC. When you read through the law, you’ll quickly discover that the law deals with several different types of acts, including engaging in sexual acts and sexual touching. Additional issues that are considered lewd behaviors in California include:

“Soliciting, or who agreeing to engage in, or who engages in, any act of prostitution with the intent to receive compensation, money, or anything of value from another person”

Right now, getting convicted of a lewd act isn’t enough for you to be put on the sex offender’s registration.