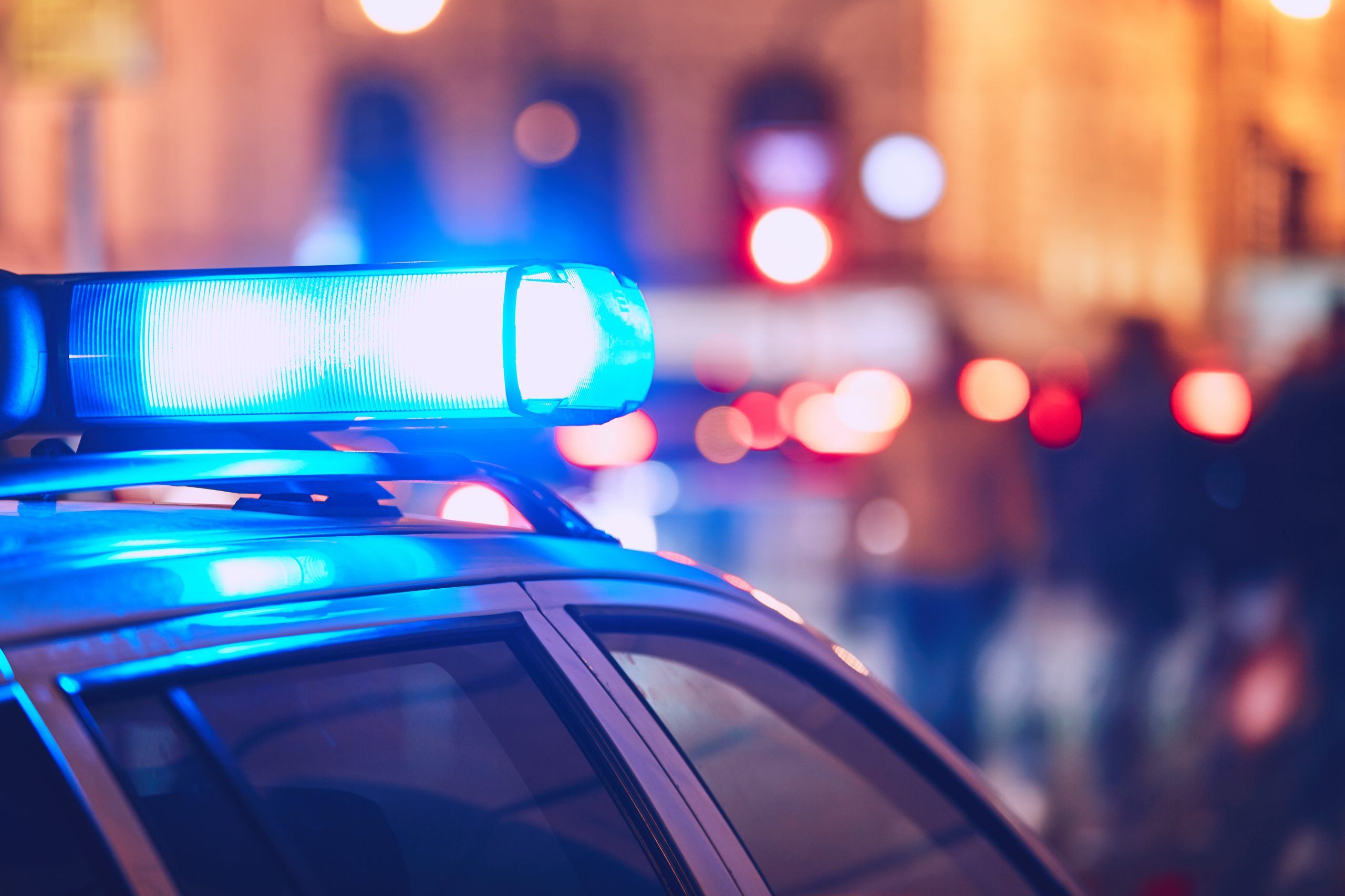 02 Mar How to Properly Pull Over

When a person is driving, there are a lot of things that they don’t want to happen. One of the big ones is getting pulled over by the police. When this happens, it means that the driver has done something wrong and is probably going to get a ticket. That is something no driver wants.

When a person is pulled over by the police, there are certain things they should and shouldn’t do. If a driver makes a mistake and does the wrong thing, they could actually get into more trouble. In order to help a person avoid getting into any extra trouble for what was probably just a small traffic violation, here is what a person should do when getting pulled over.

What to Do When Pulled Over

When a driver looks in their rearview mirror and sees a law enforcement vehicle flashing its lights at them alongside blaring their siren, they need to pullover. Regardless of what lane a person is driving in, they need to pull over to the right shoulder of the road, or into the nearest parking lot if it is a viable option. This needs to be done quickly, but safely. It is also recommended that a driver activate their hazard signals to indicate to the officer that they are going to pullover.

Once the person has been pulled over, they should turn off their car’s engine, roll down their window, and turn on their interior lights if it is night. They should also extinguish their cigarette or get rid of the gum they are chewing just to be polite. As frustrating as it can be to get pulled overpulled overpulled over, it is important to remember that the officer is just doing his/her job. Being polite and understanding could help a person avoid getting a ticket.

Never get out of a vehicle unless instructed to do so by the officer.

If the officer has reason to believe there might be contraband in the car, they can search the vehicle. However, they can only do that with good reason.

When an officer asks if the driver knows why they were pulled over, it is typically because they are trying to get the person to admit their guilt. Once a person does that, they cannot fight the ticket. No matter how a person decides to answer that question, and any others, they should keep everything short and to the point. Again, they should also be very polite, or they could make the situation worse for themselves.

What If the Car Is Unmarked?

Sometimes, officers use unmarked vehicles when they are out on patrol. In a perfect world, this wouldn’t be much of a problem. Unfortunately, the world isn’t perfect. There are bad people out there that try to pretend to be police officers to take advantage of innocent drivers. Due to this fact, a person needs to be cautious when an unmarked vehicle is signaling for them to pullover.

A good idea in these situations is to call 911 and talk to the dispatcher. Walk them through everything that is going on and where this is taking place. From there, the person can also ask that a marked vehicle be sent to them.

If the person in the unmarked vehicle is behaving in an odd, aggressive, or just generally unprofessional manner, ask to see their badge. If they refuse, the driver should tell them they are calling 911 and then do that, unless they’ve done it already. If the person runs, don’t follow them. Instead try to get their vehicle’s license plate number, and as much information about the car and person as possible. Then give that all of that information to the police.

Real police officers understand this fear and need for caution. They will not penalize someone for not pulling over right away to an unmarked vehicle, or for asking for a marked car to show up.

Stop and Listen to Avoid Trouble

If the person conducts themselves accordingly, they will probably still get a ticket. However, by being polite and courteous, a driver does increase their chances of getting off with a warning. If a person disregards all of this and instead decides to argue with the officer and be generally uncooperative, they increase their chances of getting into much worse trouble. That is something no driver wants. Often times it is best to just take the ticket.