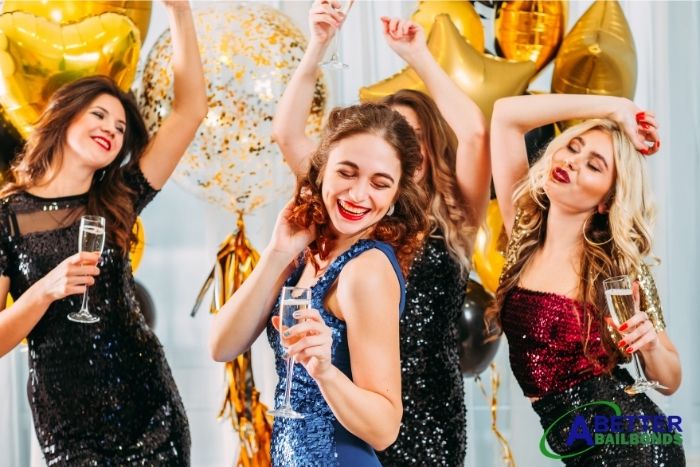 Now that summer is here, many graduating high school students have decided to celebrate the time between high school and graduation by throwing graduation parties. Many of the parties are family affairs where everything is nice and legal. The problem is that many teens also decide to throw less formal graduation parties that only their friends are invited to. Many of these informal parties involve underage drinking.

The biggest concern for minors who are leaving graduation parties is drunk driving. If you’re a teen, remember there is a zero-tolerance policy. If you’ve had any alcohol at all and are pulled over, you can be arrested and charged with a DUI. If you’re over 18 that means the DUI will go on your public record and could haunt you for the rest of your life.

In California, teens who are caught driving under the influence could face mandatory substance abuse counseling, significant fines, losing their driver’s license for a full year, and maybe even some jail time. That’s if you’re simply pulled over while under the influence. If someone is hurt or killed, you could face vehicular manslaughter charges.

Getting behind the wheel after you’ve been drinking at a graduation party isn’t the only way alcohol could get you into trouble. Even if you’re responsible and arrange for a designated driver, you could get into serious trouble if you’re pulled over. If your behaving like your drunk or the traffic officer smells alcohol on your breath, they could decide to charge you with minor in possession. Having alcohol in your system is considered the same as holding a can of beer. Some colleges have started using DUI charges as an excuse to block specific students from attending the school, so a single bad choice could have a devastating impact on your education.

While a minor in possession charge is frightening, it’s only a misdemeanor. As far as the courts are concerned mandatory community service and fines are the best way to handle this type of charge. It’s also possible that you’ll have to get some sort of substance abuse counseling.

If the graduation party your attending gets out of hand and the police show up, everyone at the party could be arrested and charged as minors in possession.

The best way to make sure you don’t get into trouble this summer is to make sure there isn’t any alcohol at any of the graduation parties you attend.