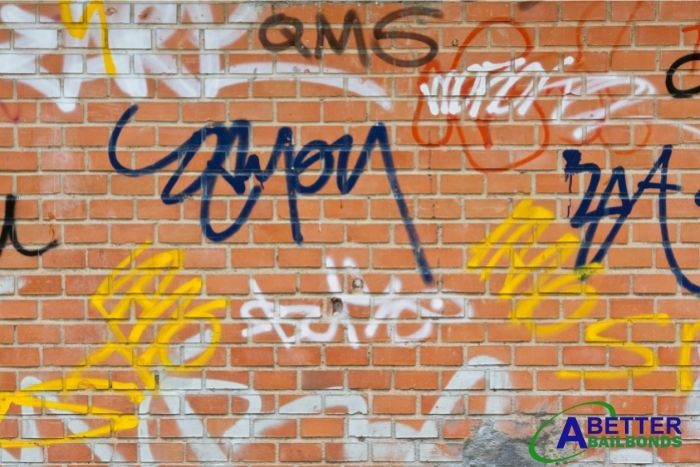 06 Aug Getting Into Trouble for Vandalism in California

California lawmakers have little patience for vandalism. The exact law dealing with the issue is Penal Code 594 PC which defines vandalism and vandals as:

“Every person who maliciously commits any of the following acts with respect to any real or personal property not his or her own, in cases other than those specified by state law, is guilty of vandalism:

(1) Defaces with graffiti or other inscribed material.

Whenever a person violates this subdivision with respect to real property, vehicles, signs, fixtures, furnishings, or property belonging to any public entity, as defined by Section 811.2 of the Government Code, or the federal government, it shall be a permissive inference that the person neither owned the property nor had the permission of the owner to deface, damage, or destroy the property.”

Most people assume that vandalism is a deliberate act, such as spraying graffiti on the side of a commercial building, and in some situations, that’s certainly true. However, there have been many instances where vandalism has been added to other charges. In many of these situations, people had no intention of committing an act of vandalism and don’t even realize they have until their defense lawyer explains the list of charges that have been filed against them. An example of this is being charged for vandalism because you broke a window during a fight.

Even doing something as seemingly innocent as leaving a handprint in some wet cement can be considered an act of vandalism.

Don’t assume that a vandalism charge isn’t something you don’t have to take seriously. Yes, it’s a misdemeanor but a guilty conviction could result in you spending some time in jail. If you’re convicted of felony vandalism, the long-term impact the single incident has on your life could be huge.

Vandalism in California is a wobbler offense, meaning that it can be a misdemeanor or a felony. The only thing that determines which way the charge wobbles is the monetary amount to the damage. Don’t assume that you would have to do a lot of damage to be charged with felony vandalism. If your act of vandalism results in $400 or more worth of damage, you’ll be charged with a felony. Considering today’s cost, that’s not much vandalism.

If you’re convicted of misdemeanor vandalism, you could be sentenced to a full year in jail and asked to pay a $1,000 fine. In many cases, the judge will also order restitution. It’s common for community service and probation to be a part of the sentencing.

A guilt conviction for felony vandalism could end in a sentence that includes up to three years in prison and a $10,000 fine.

The reason the penalties connected to vandalism are so severe is that state lawmakers want people to stop and think about their actions beforehand. Throwing a few eggs at your neighbor’s house when you’re upset about them blocking your driveway might seem like a good idea until you realize that doing so could result in you being sent to prison.

When it comes to acts of vandalism you should always stop and think if the moment of satisfaction will be worth the potential fallout if you’re caught and convicted.