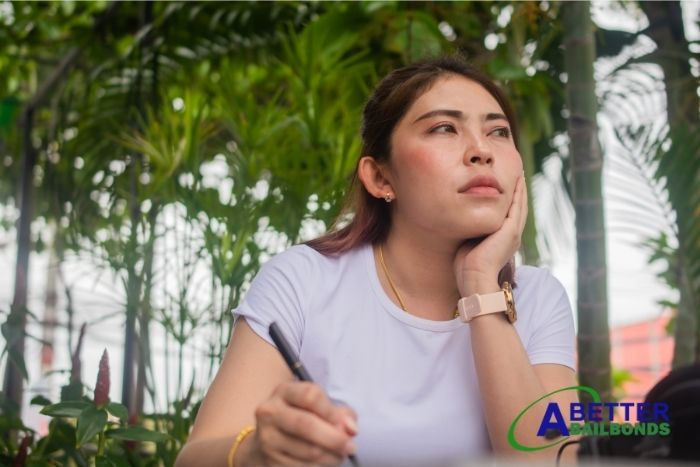 I’ve Been Told I’ve Been Released on my own Recognizance. Do I Still Need to Talk to a Bail Bondsman?

If this is the first time you’ve ever been arrested for a minor offense, it’s possible that you’ll be released on your own recognizance. This sometimes confuses people who aren’t sure if they still need to work with a bail bonds agency.

The fact that you have been released on your own recognizance does not mean you’re off the hook, legally speaking. There are still charges against you, and you still have to attend court dates. When you leave the jail on your own recognizance, you are using your signature in lieu of bail. If you fail to show up for your court dates, a bench warrant will be issued for your arrest, and you’ll not only have to deal with the initial charges but you’ll also face a failure to appear in court charge.

The good news is that once you’ve signed the release paper, you’re free to walk out of jail. You don’t have to contact a bail bonds office or pay any type of money at all.

If you’re not lucky enough to be released on your own recognizance, you should plan on getting in touch with Victorville Bail Bonds Agency because you won’t be released from jail without bail. We’re here to help anyone who doesn’t have the financial wherefore all to pay their bail out of pocket.

Using our services to secure your release from jail is easy. During the free consultation, we’ll not only decide if you seem like a good fit for our business, but we’ll also explain how the bail bond contract work, discuss payment options for the 10% fee you’ll owe us, and determine if you need a co-signer or any type of collateral. By the end of the consultation, all of your bail bond questions have answers, and you’ll be one step closer to sleeping in your own bed.

There are numerous reasons to contact Victorville Bail Bonds, including but not limited to:

The sooner you contact us, the sooner we can have you fill out a bail bonds contract, and the sooner you will be sprung from jail. All you have to do is click the Chat Now link or call 760-618-5617 for answers. 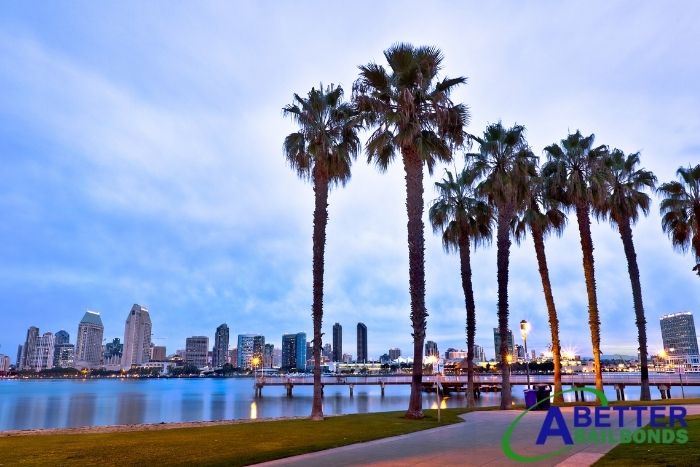 Is Traveling While Your Out on Bail a Possibility

One of the hardest things most of our clients struggle to wrap their minds around when they’ve been released on bail is the fact that even though they are no longer in jail, the simple fact that they have charges pending against them means that they can no longer enjoy the freedom they had prior to their arrest. A perfect example of this is travel restrictions.

If your travel is going to be strictly limited, you’ll be told what those restrictions are before you’re officially released from jail. If nothing was said to you about traveling and restrictions and you need to travel somewhere, even if it’s just an overnight getaway a couple of hundred miles away, it’s in your best interest to contact your bail bonds agency and discuss the situation with them. Questions they’ll likely ask are:

If you’ve been arrested, it’s in your best interest to contact Victorville Bail Bonds right away. We have several decades of experience. We have worked with numerous clients who are in exactly the same position as you are and are ready to write the bail bond you need to secure your release from jail. The sooner you contact us for a free consultation, the sooner you’ll be released.

Reasons to contact Victorville Bail Bonds following your arrest include: