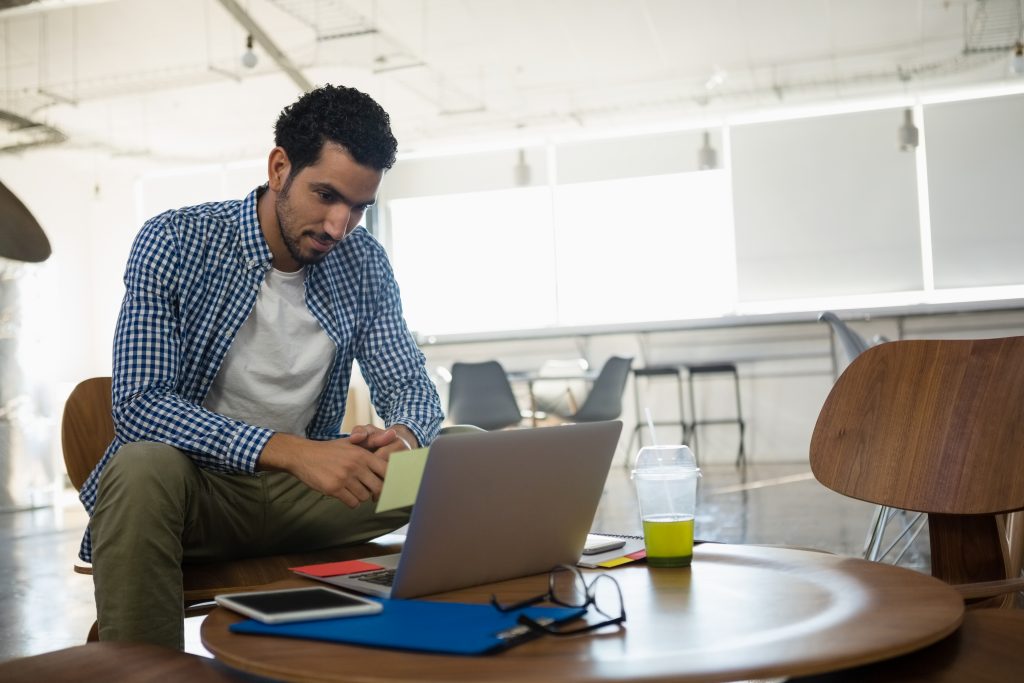 The amount of a person’s bail is determined by the case judge. They look at the crime the person is accused of, the person’s criminal record, and the likelihood of that person running away if released from jail. After considering all of that, the judge will decide on a bail amount. This is how two people can be accused of the same crime but receive different bail amounts.

Here at A Better Bail Bonds in Victorville, we can provide our clients with a bail bond at only 8% of the cost as long as a certain requirement is met. To qualify for this discount, one of the co-signers for the bail bond has to:

As long as one of those requirements is met, you can qualify for the discounted bail bond. Some of the other services that we provide for our clients here at A Better Bail Bonds in Victorville include:

If you need to bail someone out of jail but have questions about the bail process, just contact A Better Bail Bonds in Victorville. Our bail agents know everything about bail and are available to talk to 24 hours a day, 7 days a week. Consultations are always free, so there’s no reason to not talk to one of our agents.