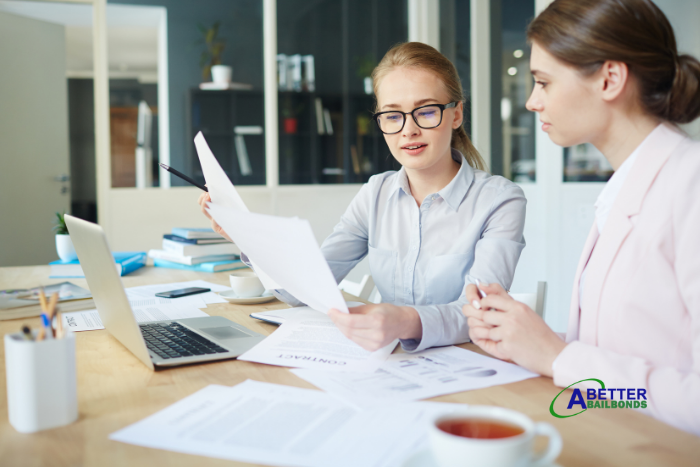 A contempt of court charge isn’t a laughing matter. Getting charged with contempt of court means you did something that signified you don’t respect the court’s authority. This can range from refusing to answer a question while you’re on the stand, to refusing to be quiet while court is in session, to simply being aggravating.

The good news is that while contempt of court charges are a real thing, they aren’t nearly as common as police procedurals make them seem. While the shows make it seem like judges are finding people guilty of contempt of court every single day, the truth is that to be charged with contempt of court, a few different things have to happen.

To be charged with contempt of court, you must have done one of the following things:

When you’ve been charged with contempt of court, you’re usually offered two choices. You can either choose to pay a fine or you can sit in jail. Most people opt to pay the fine so that they can put the entire situation behind them. Some lack the funds to pay the fine so they accept the jail sentence. Once in a while, someone decides that they weren’t actually in contempt of court and decides to fight the charges.

If you want to fight the charges, your first goal is likely to get out of jail so that you can continue to live your life as you plan your defense. The best way to do that is by contacting Hesperia Bail Bonds about our bail program.

If you think that the bail process will take a long time, think again. As soon as you know how large a bail bond you require, you can contact us and we’ll start the process of writing a bail bond for you. The entire process takes very little time, so you should be out of jail and reunited with your family in just a few hours. You won’t believe how much better you feel about your situation when you’re able to look at the situation as a newly freed person.

There are several reasons you should contact Hesperia Bail Bonds when you need bail money after you’ve been arrested for contempt of court. These reasons include:

Call 760-618-5617 or click the Chat With Us now link for a completely free consultation. We’re ready and willing to help you get out of jail and reunited with your loved ones as quickly as we possibly can. 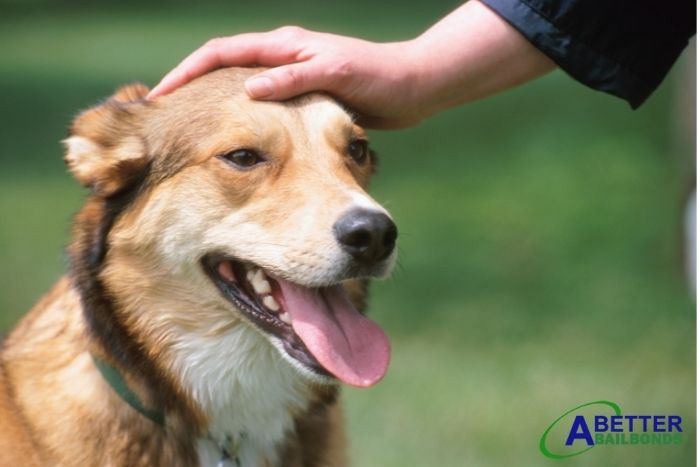 Apply for a Bail Bond and Stop Worrying About Your Pets

If you have pets, one of your biggest concerns after you’ve been arrested is what will happen to them. Not only are you worried about how they will be fed and watered while you’re confined to a jail cell, but you are also likely worried about whether they’ll end up in a local animal shelter.

A bail bond is something that can help you care for your pets after you’ve been charged with a crime and arrested in California.

The first thing you should do following your arrest is to contact someone and let them know what happened. If you are charged with a serious crime or if the situation warrants a bail hearing it will be 48-72 hours before you’ll know how large a bail bond is required. You’ll need someone you trust to care for your pets while you wait for your bail hearing.

If you’ve been charged with a minor crime and were already told how much bail you need, contact Hesperia Bail Bonds. We have the resources and knowledge needed to get you out of jail and reunited with your pets in practically no time at all.

You won’t believe how easy we’ve made the bail bond process. We’re available 24/7, so there’s no need to sit in your cell fretting about the state of your pets, you can take immediate action which will make you feel better. Your consolation is handled by an actual bail bonds expert, not an automated system so you’ll get instant answers to your questions. Best of all, we offer zero-interest payment plans which means you should be able to secure a bail bond even if you don’t have a great deal of money in the bank.

Perhaps the greatest news of all is that we leap into action as soon as the bail bond contract is signed. Once the paperwork is in order, we’ll write your bail bond, drive it to the jail, and post it right away. With us in your corner, you’ll be reunited with your pets before they even have a chance to notice that you’re missing.We’ve been actively helping Californians just like you for several decades. There’s nothing we don’t know about the bail bond process.

All you have to do is call 760-618-5617 or click Chat With Us now and learn about the immediate steps we’ll take to have you released from jail and reunited with your pets.