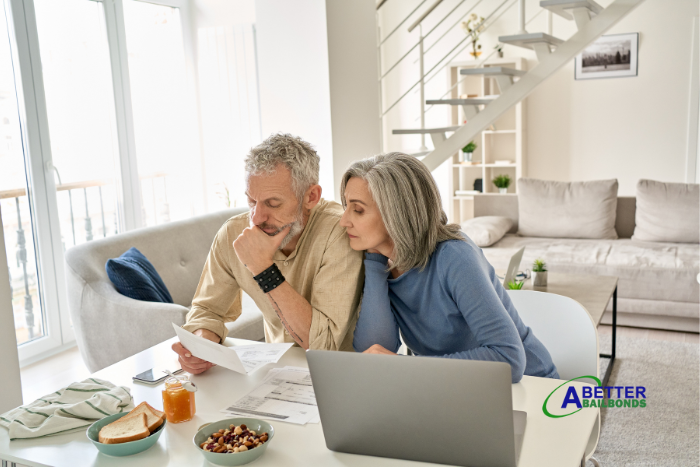 What Happens When You Have Serious Health Problems and are Arrested?

Jail is already a terrifying prospect. The only thing worse than being arrested when you’re healthy is knowing that you have serious health problems at the time of your arrest. You don’t want to do anything that could rock the boat or be considered resisting arrest but you also don’t want to put your health in jeopardy.

The first thing you need to do is let the booking officer know about your health concerns. In addition to informing them about your health concerns, make sure they understand what medications you take, when you must take the medications, and any other issues, such as fainting/nosebleeds/migraines that are often connected to your health condition. The booking officer should take steps to make sure your health is preserved, but they can only do so if you share the basic details with them.The next thing you want to do is contact Hesperia Bail Bonds about a bail bond. The sooner you do this the better.

There are several reasons Hesperia Bail Bonds should be one of your first calls after you’ve been arrested. The reasons include: 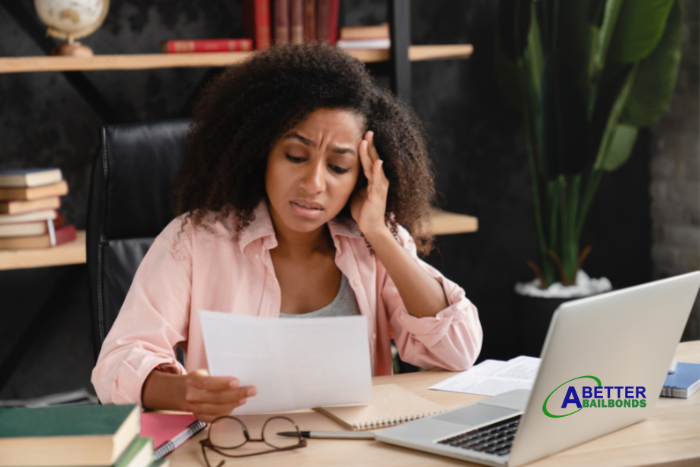 California has an assortment of laws pertaining to guns. Violating a single one of these laws can result in you getting arrested. Once you’ve been arrested, you can immediately plead guilty to the charges, decide that you’re going to wait in jail until the conclusion of your case, or you can be bailed out. Most people opt to be bailed out. While some people have the means to post their own bail after they’ve been charged with a gun crime in California, most decide that going through Hesperia Bail Bonds and getting bonded out is the best option for them.

We promise that when you contact Hesperia Bail Bond, you will not only find yourself dealing with a company that has a great deal of experience with gun crimes and bail, but who will also handle your situation quickly and discretely.

Many of our clients have been charged with one or more of the following gun crimes:

The circumstances surrounding your case, including additional charges you’re dealing with, will impact how much bail is required, here are some general ballpark figures for the average bail needed for gun crimes

Let’s face it, the bail for a gun crime in California simply isn’t affordable. That’s where we come into the picture. We have the resources needed to post the bail for you. The only thing it will cost you is a mere 10% of the required bail. For example, if you need a $20,000 bail bond after you’ve been charged with brandishing a firearm, you’ll only have to pay us $2,000 and we’ll post a bail bond for you.

If you can’t afford the entire $2,000 fee right away, that’s okay. We have a flexible payment plan and will arrange for you to make zero-interest payments.

In some situations, we will require a co-signer and possibly even some collateral before we’re willing to write the bail bond for the gun charges in California.

The sooner you contact us, the sooner we can write the bail bond for you. All you have to do is call 760-618-5617 or click the Chat With Us now link for a completely free consultation. We’re available 24/7.