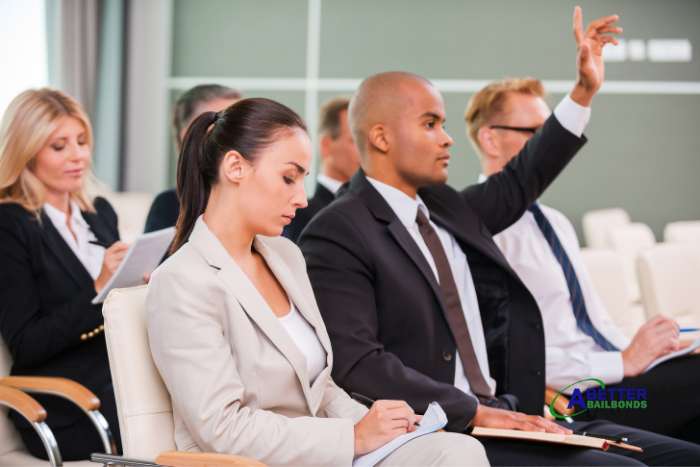 What it Takes to be a Bails Bondsman

While the media and works of fiction make it look like the only thing bail bondsmen do is chase after fugitives, the truth is that the bulk of our job is simply providing people with a way to get out of jail so that they can continue working and doing other important things while they wait for the resolution of their criminal case. We do this by posting a transaction that’s called a bail bond.

Not everyone is qualified to become a bail bondsman in California. The absolute basic requirements include:

All of that is just what you have to do in order for the state to recognize you as a bail bondsman. Once you’ve gotten your state accreditation, you also have to find an insurance company that is willing to back or sponsor you.

Once you’ve become a fully certified bail bondsman, you have the choice of trying to start your own business or you can work for one of California’s pre-existing bail bond agencies.

If you’re facing criminal charges and don’t think you can afford to post your bail yourself, contacting Hesperia Bail Bonds is the best thing you can do for yourself. The benefits connected to contacting us about your predicament include: 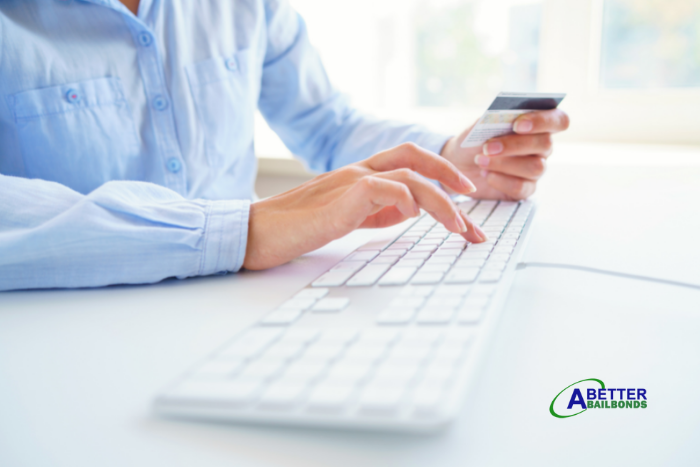 You’ve Been Found Guilty. What Happens to the Bail Money?

You were charged with a crime and opted to use a bail bond to get out of jail while you waited for your case to be resolved. It has, and you either decided to plead guilty or you let the case go to trial and were found guilty by the jury. Now you can’t help but wonder what happens to the bail money.

The first thing you have to consider is if you entered into a payment plan with Hesperia Bail Bonds. If you did and you haven’t yet completely paid the 10% fee, you will still have to complete the payments. Failing to do so does two things. The first is that it means we won’t be willing to write a bail bond for you if you’re arrested again. Second, we’ll have to contact a collection agency to retrieve the missing payment and you’re credit rating will be hurt.

If you have already paid the 10% fee in its entirety, you have nothing to worry about. Your debt to us is done and since you made all of your court appearances, you are under no obligation to us at all. What you won’t get back is the 10% you paid us. That’s the fee we charged for posting the bail bond.

If you skipped the bail bond process and decided to post your bail yourself, the court will return the money to you. Don’t assume that this is money you’re free to spend. Most people find that they ultimately turn the entire amount of bail money back over to the court to cover court fees and other fines.

As disappointing as it might be to realize that you’ll never get the 10% fee you used to secure a bail bond, in the end, most people are very happy that they ultimately decided to use Hesperia Bail Bonds. They used the money they ultimately would have used to post a bond to pay their rent, get groceries, finance the fuel they used to get to and from court appointments, and even help cover their legal bills.

If you’ve been arrested, there are several reasons why you should turn to Hesperia Bail Bonds for help posting your bail. These reasons include: