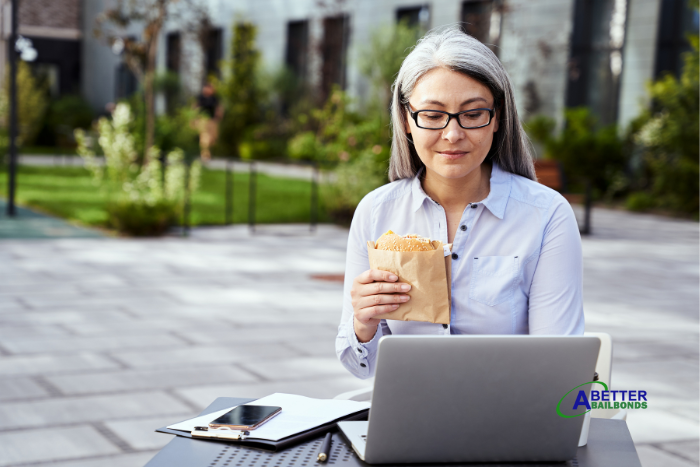 Getting a Bail Bond can Improve Your Defense

The biggest challenge with the private defense attorney is that while they are usually better equipped to handle your case, they are also expensive. Most people find that they don’t have the funds available to cover both bail and their legal defense. This puts them between a rock and a hard place.

Adelanto Bail Bonds has the solution. Instead of trying to decide whether you should pay a defense lawyer or bail yourself out of jail, you should contact us about a California bail bond. During the free consultation, you’ll quickly discover that we make it possible for you to enjoy both your freedom and outstanding legal help.

Rather than having to come up with the entire amount of your bail, when you use Adelanto Bail Bonds you only have to worry about paying a 10% fee. That leaves you with the other 80% of the bail you would have paid for legal fees. Plus, the fact that you have hired a private defense attorney makes you eligible for our 20% discount, so you only need to come up with 8% of the bail amount. If that’s a little much for you that’s okay. We have zero interest, and flexible payment plans that will help ease your financial situation.

There are several reasons you should turn to Adelanto Bail Bonds for help when you require bail money. These reasons include: 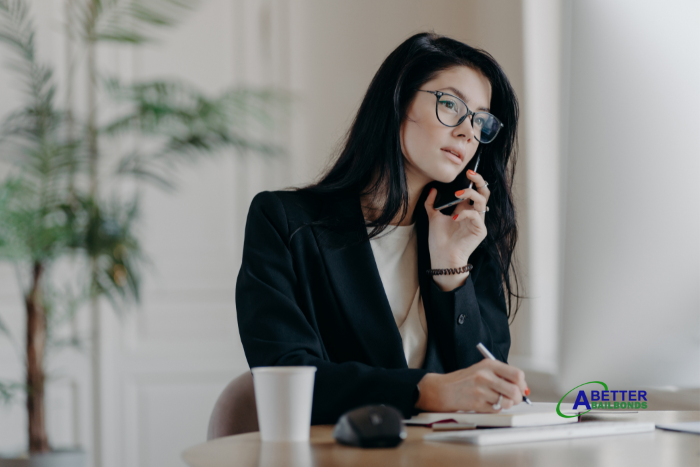 Questions to Ask Before Signing a Bail Bonds Contract

When most people need a bail bond, they contact the very first bail bond number they see and immediately sign a contract. Sometimes this method works out well. Other times, it turns into a regrettable decision. Taking the time to ask a few questions is the best way to make sure that you’re happy with the bail bonds agency that posts a bail bond for you.

Find Out Exactly How Much You’ll Owe

One of the biggest issues many people run into when dealing with a bail bonds agency is that they fail to learn exactly how much the bail bonds agency will charge them and what those charges are. When you deal with Adelanto Bail Bonds, your fee is 10% of the requested bail. You may also qualify for a 20% discount, something we’ll determine during the free consultation. It’s possible to set up a payment program that will be a zero-interest program and won’t include any hidden fees.

We are routinely astounded by the number of calls we get from individuals who thought they were getting a great deal on their bail bonds contract only to find that they were actually dealing with scam artists who took their money and ran. The best way to make sure you’re dealing with a professional and legit bail bonds agency is by confirming that they’re properly licensed. It’s also okay to do some research into the company and learn about the type of relationship the agency had with previous clients.

How Much Time Will Pass Before You’re Released

It’s a good idea to find out how long it will take to process the bail bond and for you to be released from jail. In most cases, the exact time frame depends on how long it takes to fill out the contract, pay your fee, and provide collateral if it’s required. Once all of that is done, you should be released shortly. If the bail bonds agency anticipates that there will be a delay on the jail/court’s side of things, they should let you know about the issue as soon as possible.

Call 760-618-5617 or click the Chat With Us now link for a completely free consultation. We’re ready and willing to help you get out of jail and reunited with your loved ones.