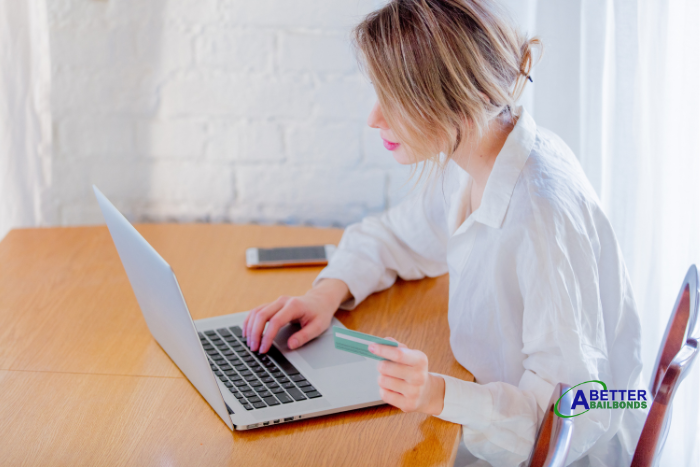 Getting out of jail as quickly as possible is the best way to alleviate most of the stressful thoughts. Once you’re released you can do things that include:

The first thing you need to understand is that it simply isn’t possible to post a bail bond before the bail is set. The good news is that even if you need to cool your heels a little while before bail is set, there are some things you can do in advance to get the ball rolling so that you’re free immediately after bail is set.

Use the waiting time to research bail bond agencies and learn a little bit about how the California bail bonds program works. You’ll want to avoid agencies that:

Once you’ve narrowed down your search to a few likely bail bond agencies, it’s time to take advantage of their free consultations. During this time you’ll learn how quickly they think they can post your bail bond, what conditions they attach to the bail bond if they offer any special bail bond discounts, and if they have payment plans.

The best way to expedite the getting out of jail on a bail bond process is to have all the paperwork filled out and the fee ready to go prior to your bail hearing. That way, we can be standing by, already set and ready to write the bail bond as soon as the judge announces how much bail you need.

You won’t find a more trusted or faster bail bond service in California. Contact us today and learn how we can quickly get you released from jail. Call 760-618-5617  or click Chat With Us now for a free consultation. We’re available 24/7. 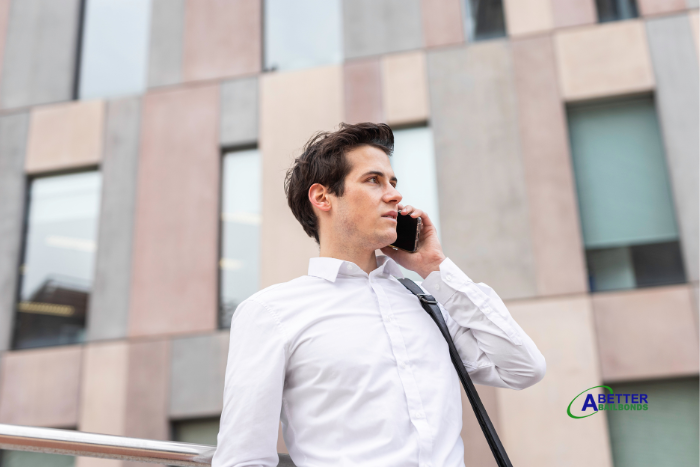 Do You Qualify for Bail

The simple truth is that bail is a common part of the justice system. Yes, there are times when bail is completely denied but those situations are rare. If a judge does deny bail, they have a good reason for doing so. The normal reasons include:

Unfortunately, it is going to be very difficult to convince the judge to change their mind if they’ve already denied your bail. The one exception to that is if the judge knew additional files were about to be filed against you. It’s likely that they will be willing to reconsider the topic of bail once the charges are formalized.

In exchange for a fee that adds up to exactly 10% of the requested bail, Adelanto Bail Bonds will write a bail bond. Once we’ve done this, you’ll be released from jail. Depending on your history, community ties, and how high a bail bond is needed, we may require a co-signer or collateral before we write the bail bond.

It is quite common for a judge to attach extra conditions to you being released on a bail bond. These conditions often involve:

There are several reasons why you should contact Adelanto Bail Bonds as soon as you’ve been arrested, including:

We’re ready and willing to post your bail bond 24/7. Simply call 760-618-5617 or click Chat With Us now for an obligation-free consultation.