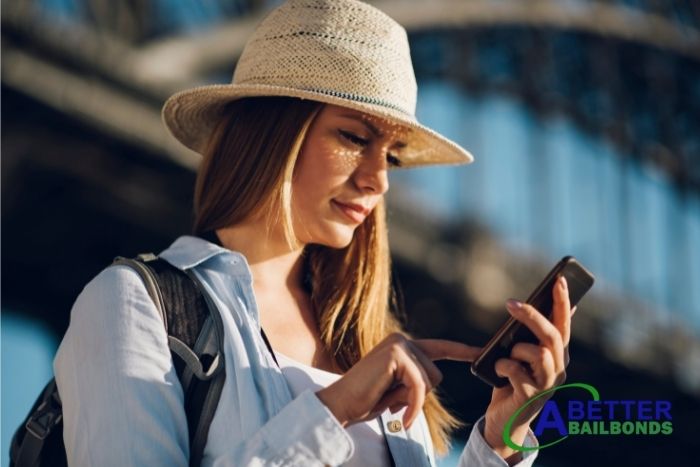 The Difference Between Bail and Bail Bond

We have noticed that there is some confusion about what bail is as opposed to a bail bond.

Bail is “the temporary release of a prisoner in exchange for security given for the prisoner’s appearance at a later hearing.”

In some cases, the amount is pre-set and determined by the charges you face. In other cases, a judge looks at the details surrounding your arrest and decides an appropriate bail amount.

What is a Bail Bond

A bail bond is “an agreement by a criminal defendant to appear for trial or pay a sum of money set by the court. The bail bond is cosigned by a bail bondsman, who charges the defendant a fee in return for guaranteeing the payment.”

The big difference is the part about the bail bondsman and the amount of money you get back after the case.

When you post the bail yourself, you pay the entire amount, but you also get the entire amount back once your case has been concluded. It doesn’t matter if you’re found innocent of the charges or if you’re convicted, you’ll still get 100% of the bail back. Many use that money to cover some of their court fees.

When you opt to use a bail bond, you pay the bail bonds agency a fee, usually 10% of the set bail price. You will not get this money back after the case. Depending on your circumstances, you may also be required to put up an asset as collateral and/or have a co-signer.

There are several reasons Adelanto Bail Bonds should be your first call when you realize you’re going to need a bail bond. A few of these reasons include:

The sooner you reach out to Adelanto Bail Bonds, the sooner post your bail bond. 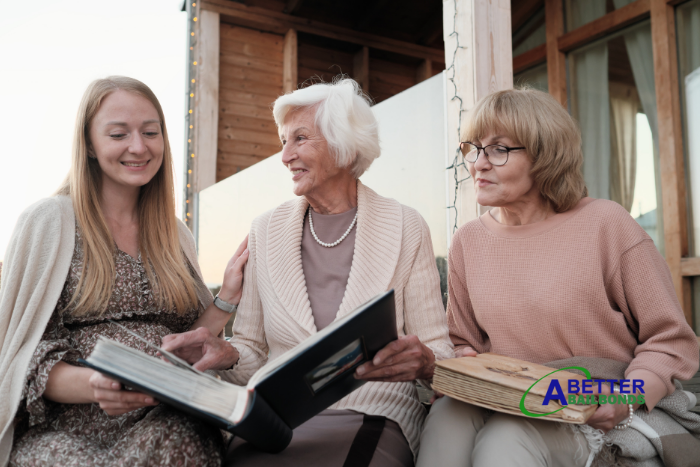 Lately, it seems like everywhere you look, you’re running into the propaganda that talks about how unfair bail is and how the entire bail system should be abolished. While there may be some validity to some of these arguments, we feel that the bail process is very sensible and that there is a lot of good that comes out of it.

Here are some positives connected to the bail process that we feel should get more attention.

Bail Bonds Agencies Give You a Resource

If you are unable to post bail, you can contact a bail bonds agency like Adelanto, and arrange for a bail bond. This can be a good thing. Not only do we have extensive knowledge of bail and the court system, but we’re also happy to act as a resource. You can contact us when you have questions about the rules connected to your release, when you need information about where you can and can’t go, when you have questions about upcoming court dates, etc. You’ll find that we’re much easier to contact than anyone at the courthouse and we don’t charge legal fees each time you have a question.

Having to figure out how you’re going to make bail often makes people stop and think about their life, their future, and what’s important. The time it takes you to choose a bail bonds agency, contact them, and sign the contract allows you to figure out how you’re going to spend the next few months and how you’ll make sure you’re family is provided for if you’re convicted of the charges.

Bail Can Be Quick

One of the great things about bail is that the way current bail laws are set up, the courts have to handle the bail portion of your case quite quickly. You don’t have to spend days in a jail cell while you wait for the courts to decide whether or not to release you. If the bail system was suddenly eliminated, the early portion of the process may slow down and instead of spending a few hours or a few days in jail, you could be forced to wait a couple of weeks before you’re released.

If you’ve been arrested and find yourself in need of a bail bond, you should contact Adelanto Bail Bonds. We’re the best in the business.

For additional information, contact us. Feel free to call 760-618-5617 or click Chat With Us now for an obligation-free consultation.